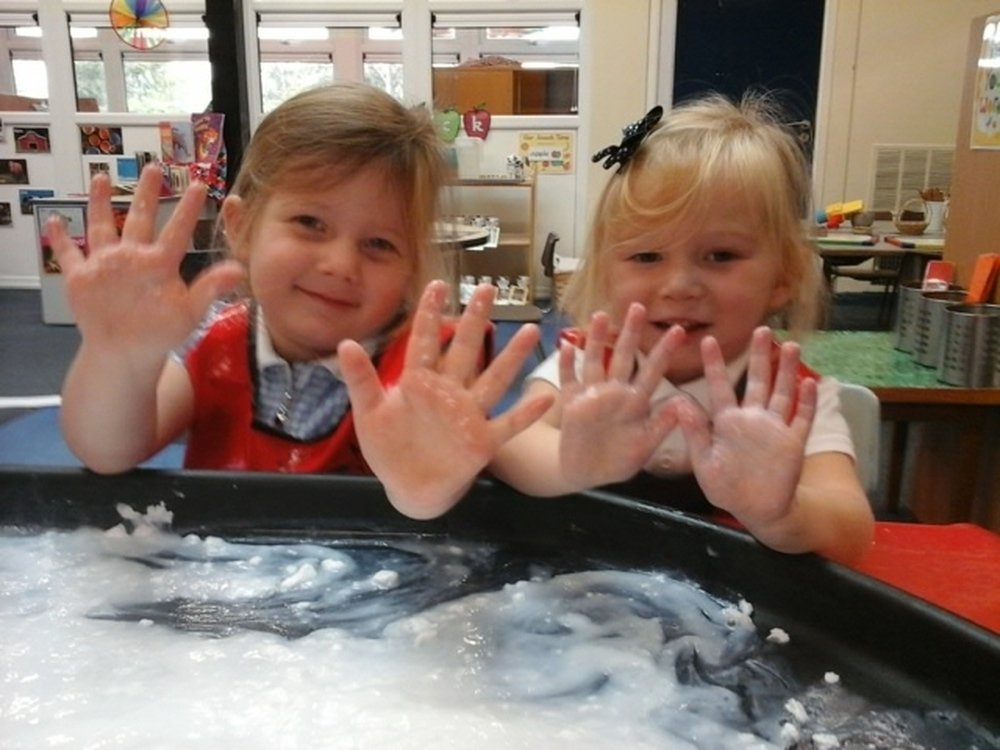 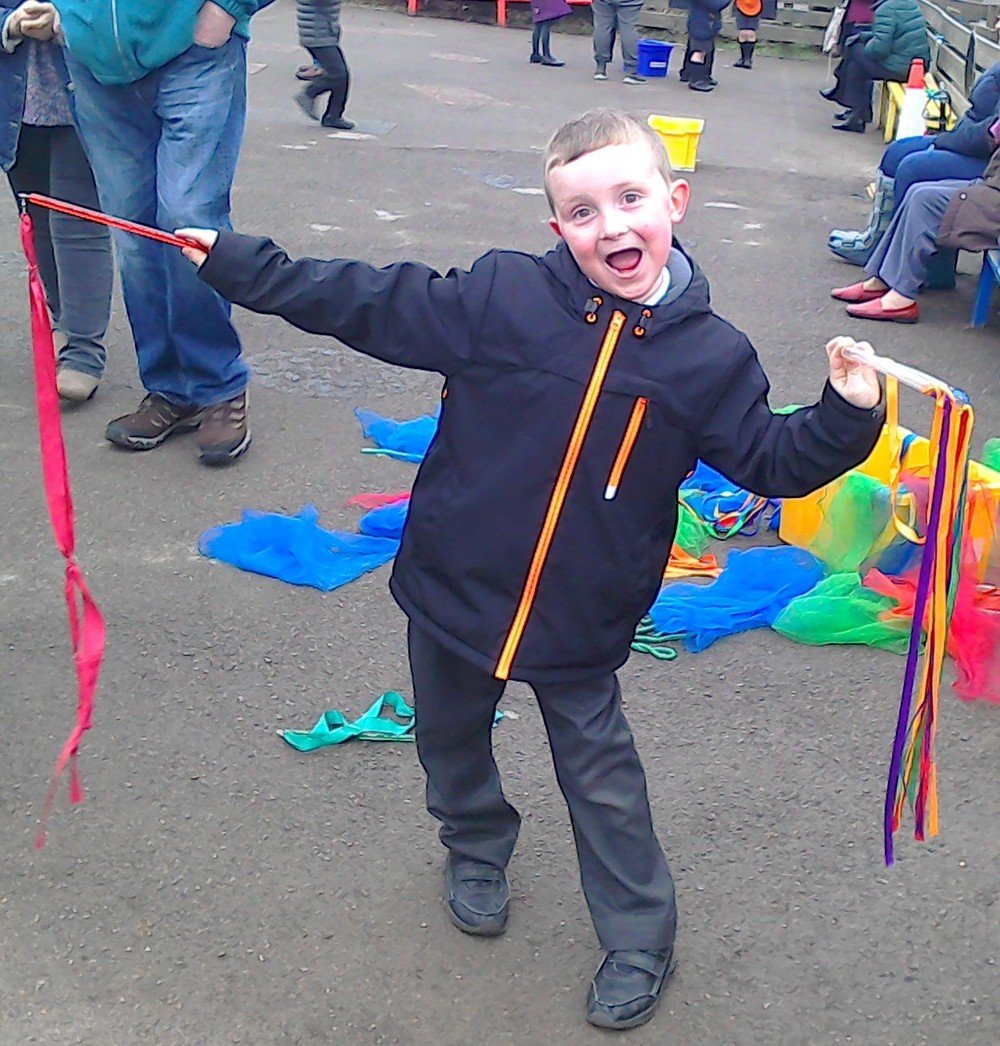 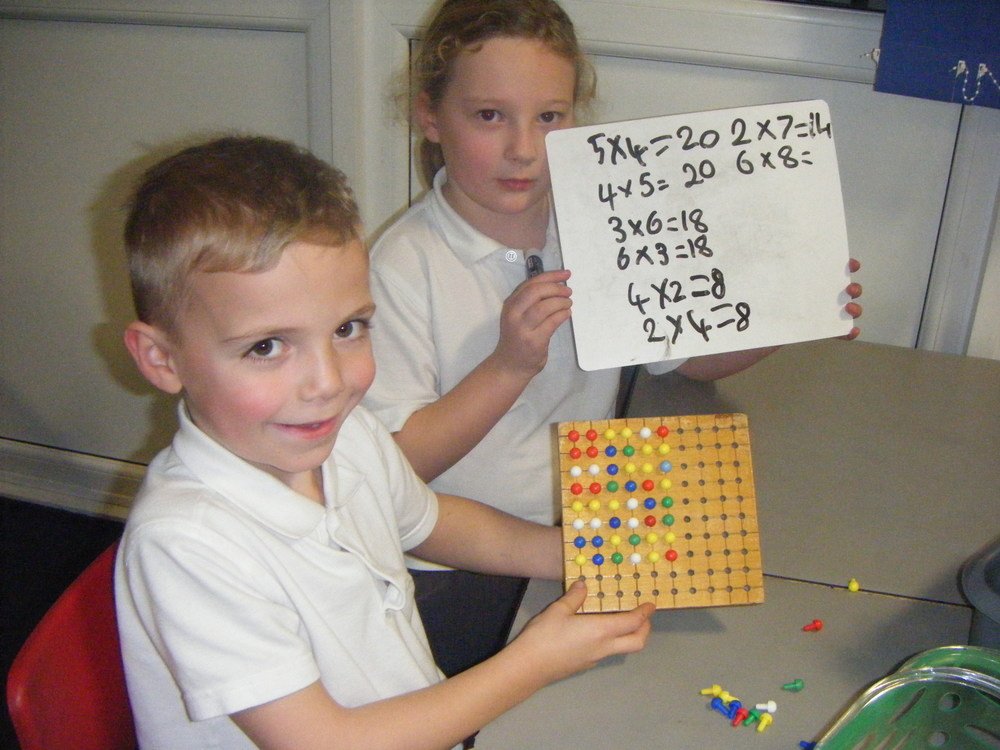 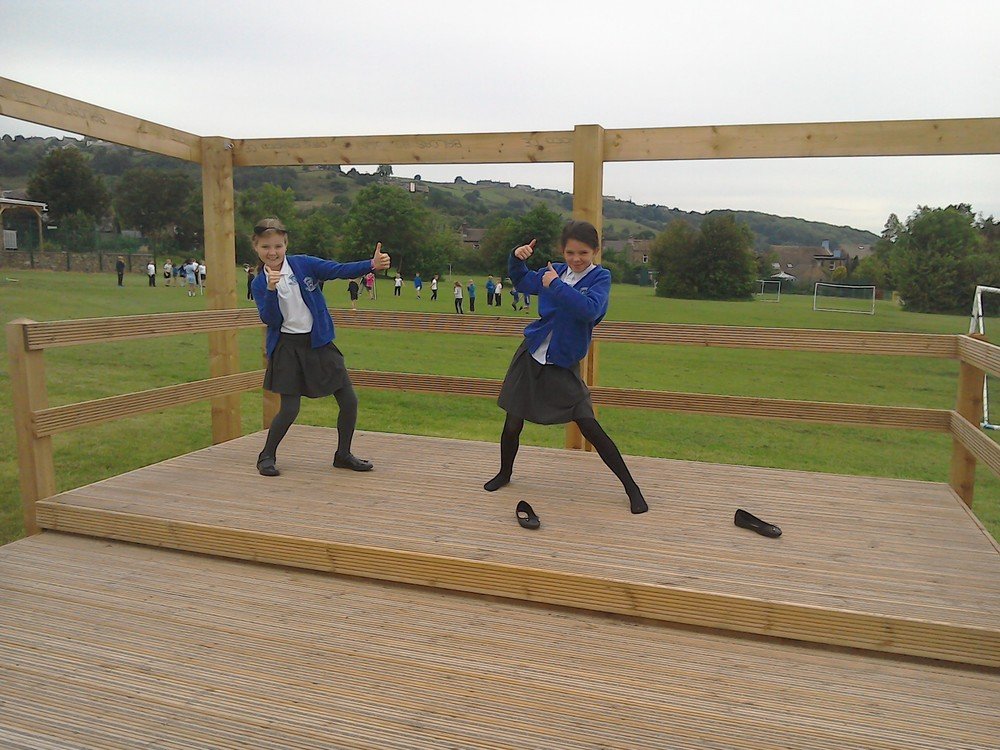 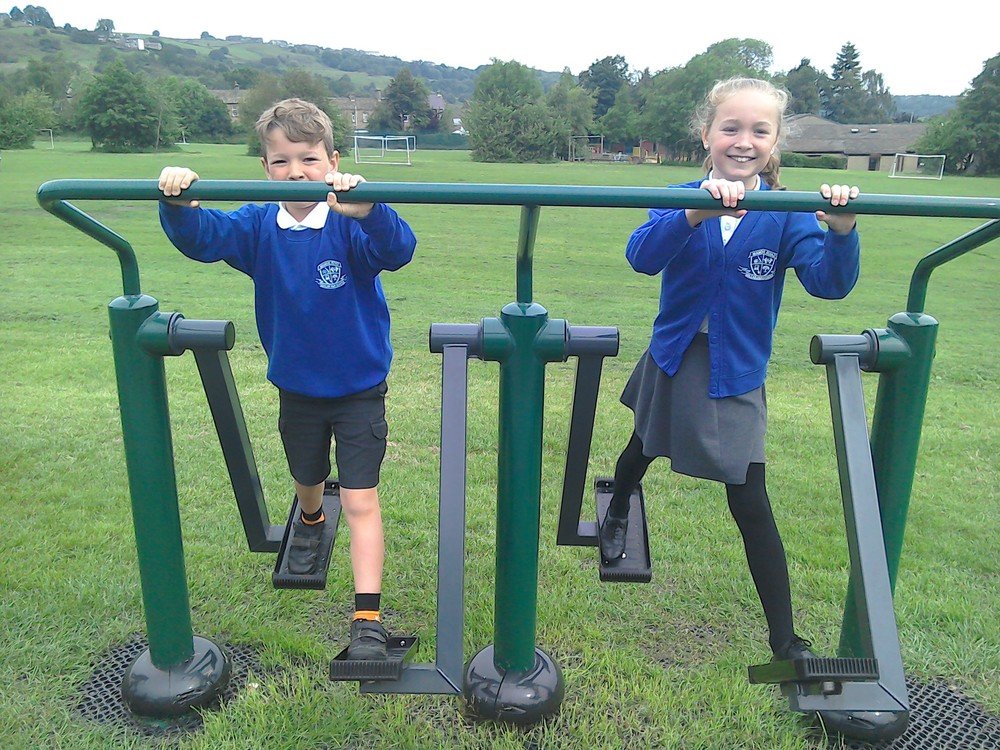 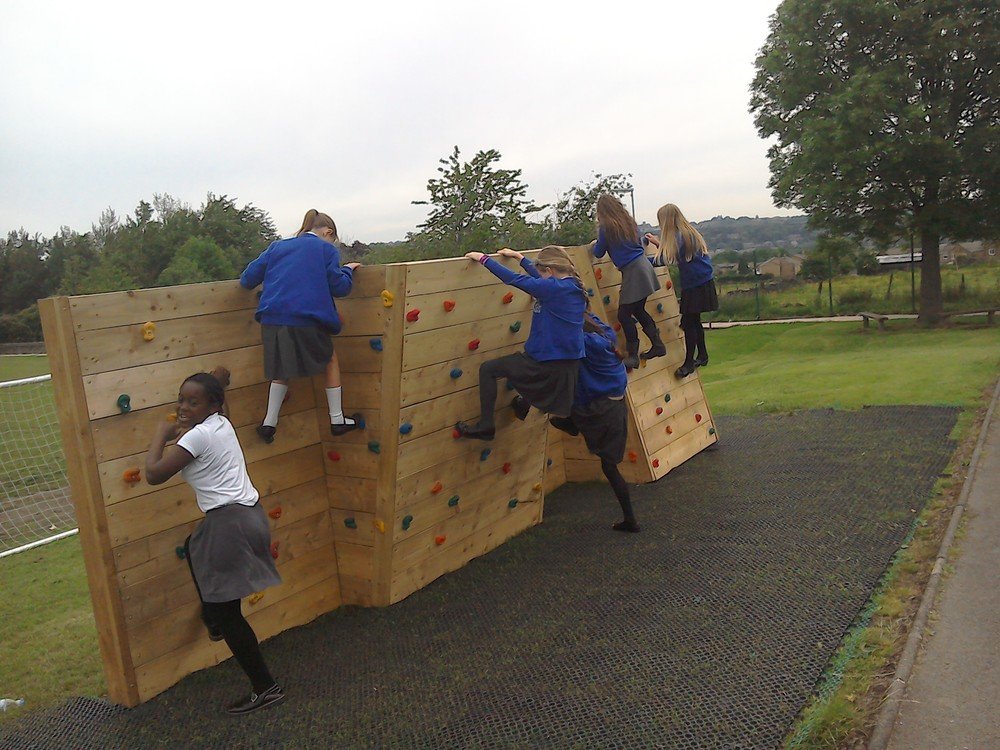 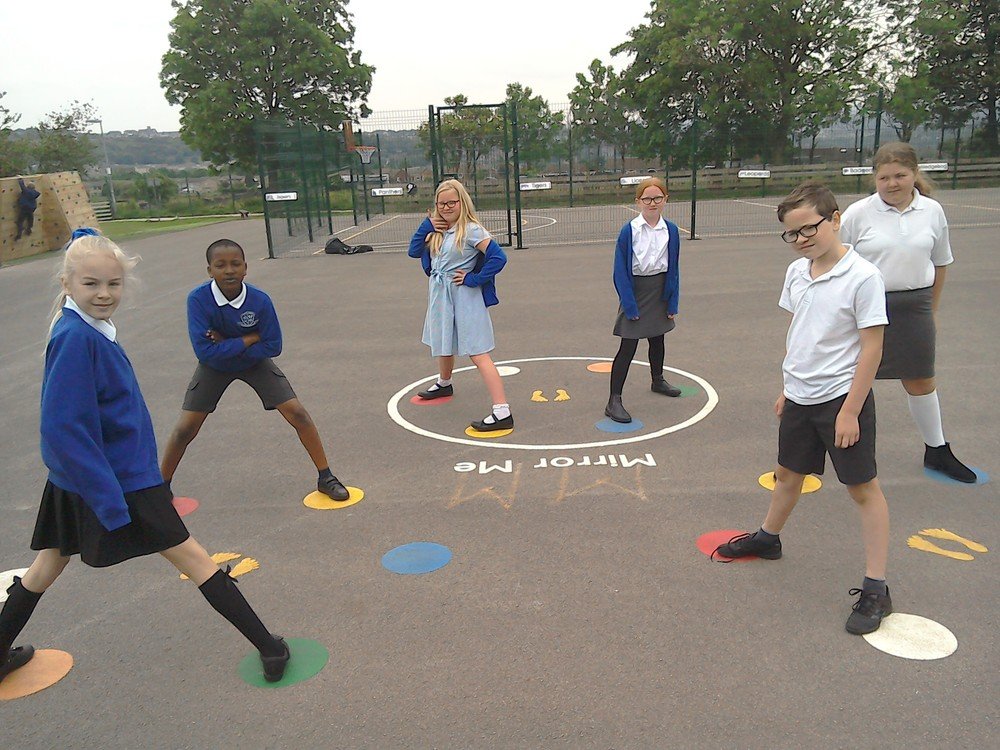 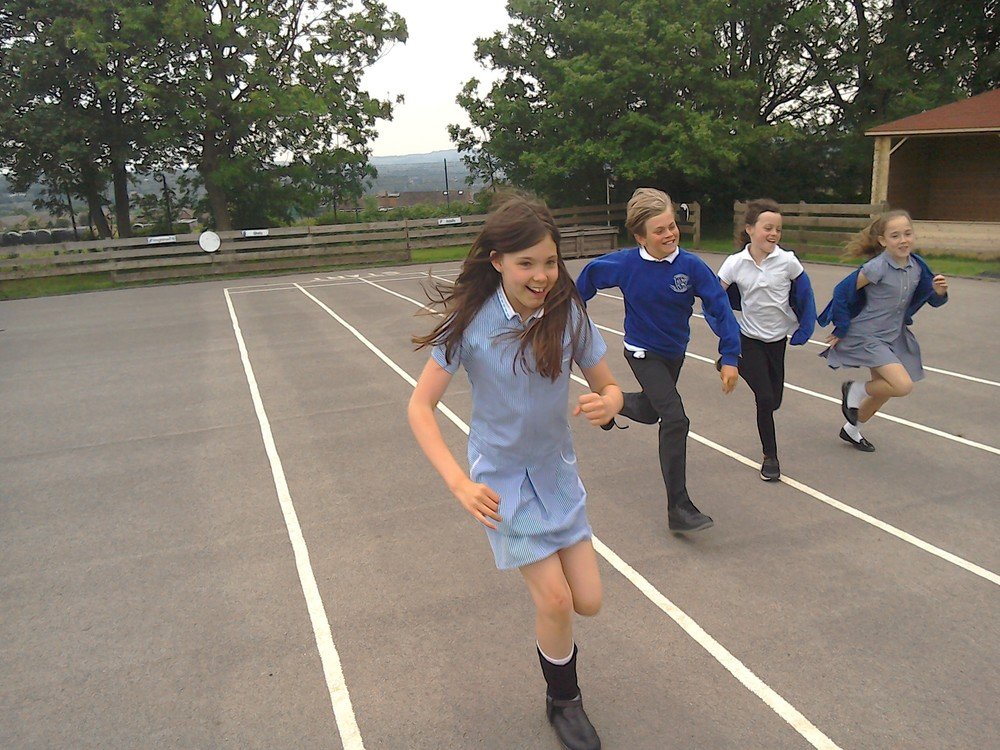 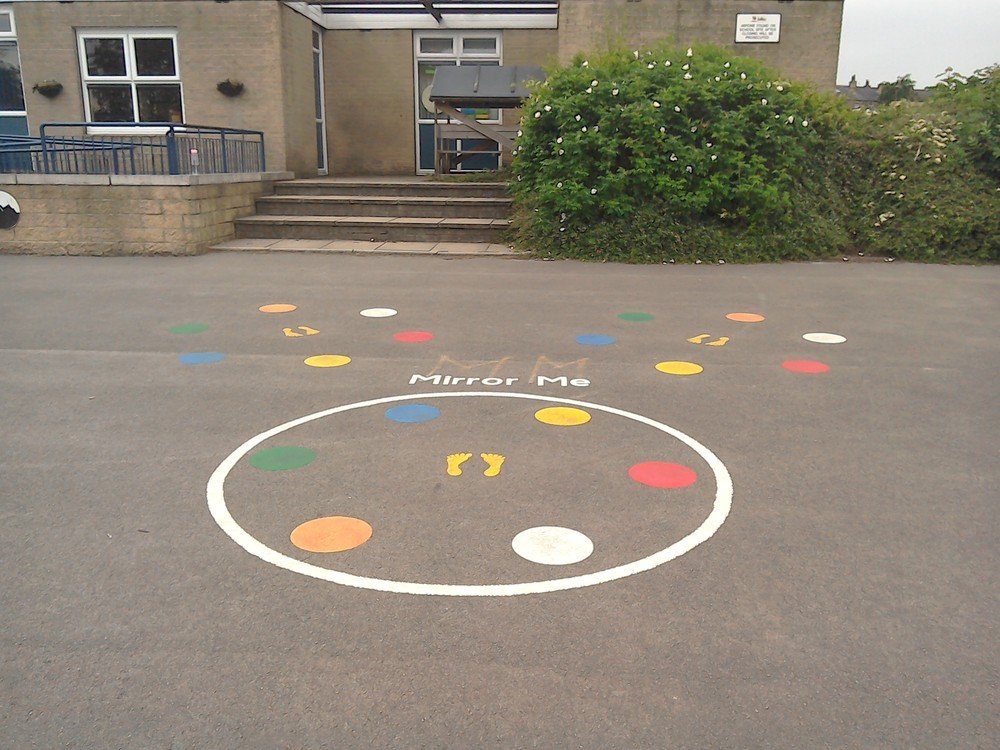 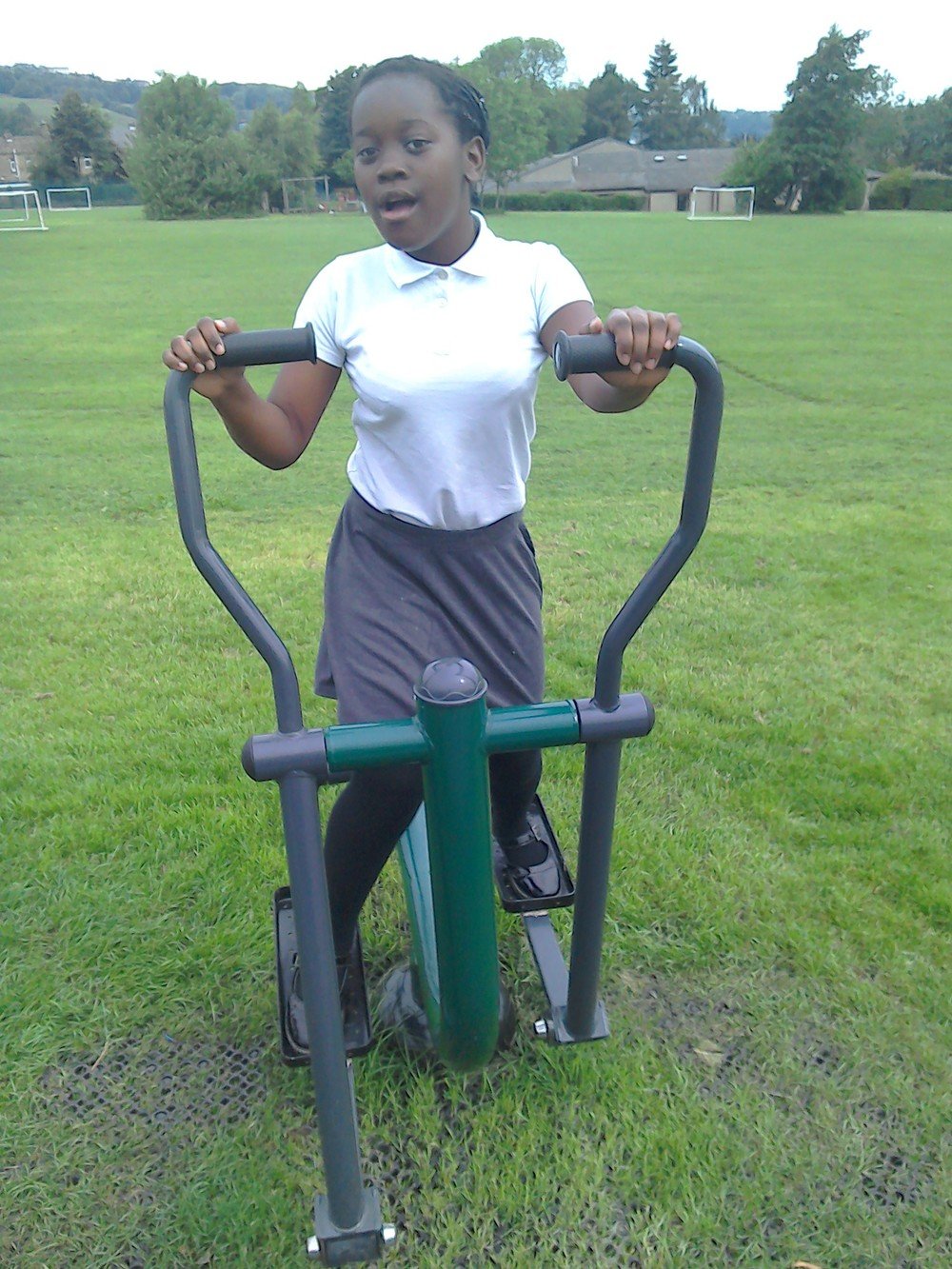 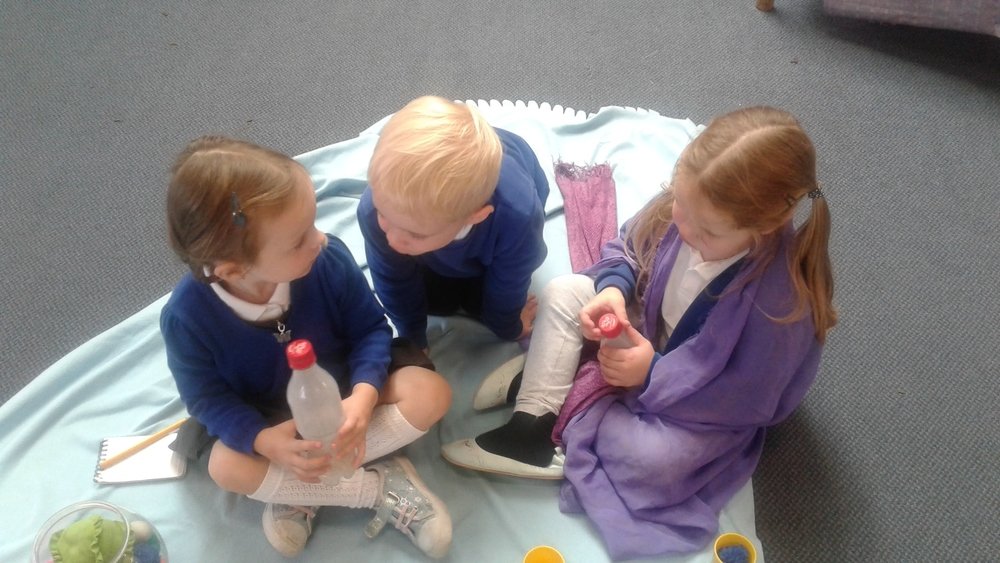 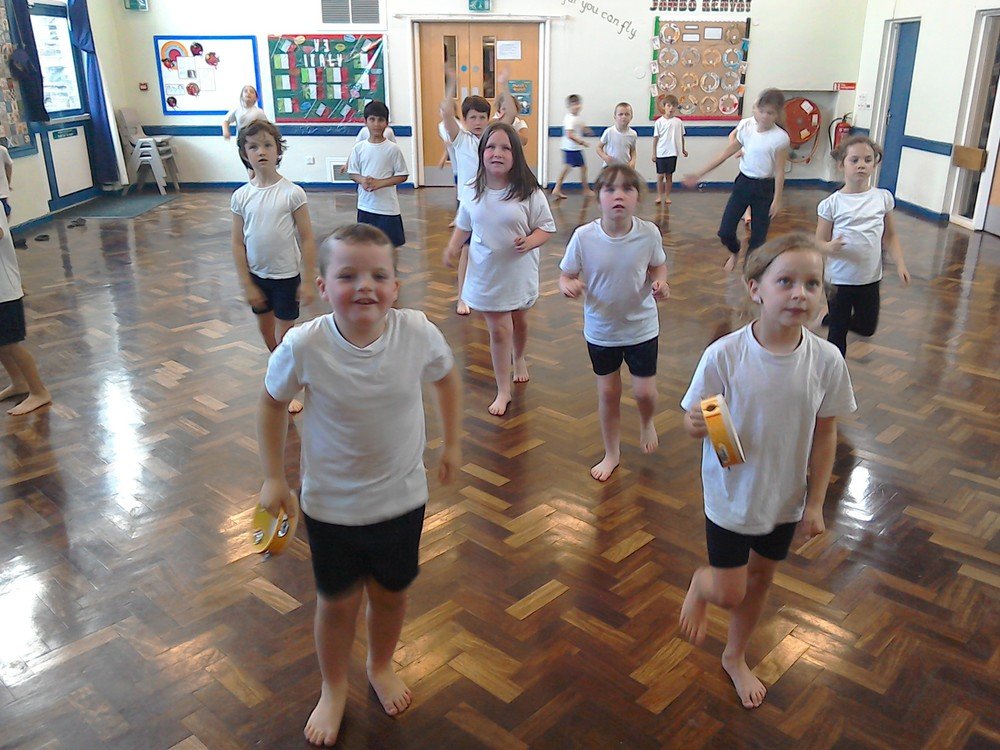 1. This Statement has been drawn up in accordance with the Education and Inspections Act, 2006, and DfE guidance (Behaviour and Discipline in Schools, 2014).

2. The purpose of the Statement is to provide guidance to the Headteacher in drawing up the school’s Behaviour Policy so that it reflects the shared aspirations and beliefs of all stakeholders in the school; governors, staff, parents and pupils, as well as taking full account of law and guidance on behaviour matters. It is intended to help all school staff to be aware of and understand the extent of their powers in respect of recognition and reward for good behaviour, discipline and sanctions for unacceptable behaviour and how to use them. Staff should be confident that they will always have the Governors’ support when following this guidance.

4. The Behaviour Policy is to be published on the school website and distributed to all members of staff via e-mail and available to all on request.

Inclusivity: Golcar J I & N School is an inclusive establishment. All members of the school community should be able to work or study, free from any form of discrimination, harassment or bullying. (As laid down in the Equality Act, 2010). To this end the school must have a clear and comprehensive Anti-bullying Policy that is known and understood by all, consistently applied and monitored for its effectiveness. Measures to protect pupils from bullying and discrimination as a result of gender, race, ability, sexual orientation or background should be clearly set out and regularly monitored for their effective implementation.

Equality: The school’s legal duties under the Equality Act, 2010 in respect of safeguarding pupils with Special Educational Needs and all vulnerable pupils should be included in the Behaviour Policy.

School Rules: The School Rules should be clearly stated in the Behaviour Policy. These should set out expected standards of behaviour, should be displayed in all classrooms and shared with and explained to all pupils. The governing body expect the rules to be consistently applied by all staff.

Rewards: The governing body would like to see a wide range of rewards consistently and fairly applied in such a way as to encourage and reward good behaviour in the classroom and elsewhere. These should be made clear in the Behaviour Policy.

Unacceptable/poor behaviour: Sanctions for unacceptable/poor behaviour should be known and understood by all staff and pupils and consistently applied. The range of sanctions should be described in the Behaviour Policy so that pupils, staff and parents can understand how and when these are applied. The governing body strongly feel that exclusions, particularly those that are permanent, must be used only as a very last resort.

The policy should include the following in some detail:

Power to use reasonable force or make physical contact: the situations in which reasonable force may be used (including removing disruptive pupils from classrooms, or preventing them from leaving). A definition of ‘reasonable force’ should be included, which should also explain how and when pupils may be restrained. The governing body expect appropriate staff to be trained in the use of reasonable force and restraint.

The authority to search pupils for prohibited items and to confiscate where necessary, the governing body would expect the Headteacher to inform the relevant authorities when items prohibited by law, eg weapons, non- prescription drugs etc are brought onto the school premises.

The power to discipline outside the school gates: disciplining beyond the school gates covers the school’s response to misbehaviour and bullying that occurs anywhere off the school premises that is witnessed by a member of staff or reported to the school. This includes any misbehaviour when the student is taking part in any school organised or school related activity.

The Behaviour Policy should set out the disciplinary action that will be taken against pupils who are found to have made malicious accusations against school staff and the pastoral support that staff should expect to receive if they are accused of misusing their powers. © 2021 Golcar Junior Infant And Nursery School.
Our school website, mobile app and podcasts are created using School Jotter, a Webanywhere product. [Administer Site]
We use cookies to provide you with the best experience on our website. Read our Privacy Policy to find out more.